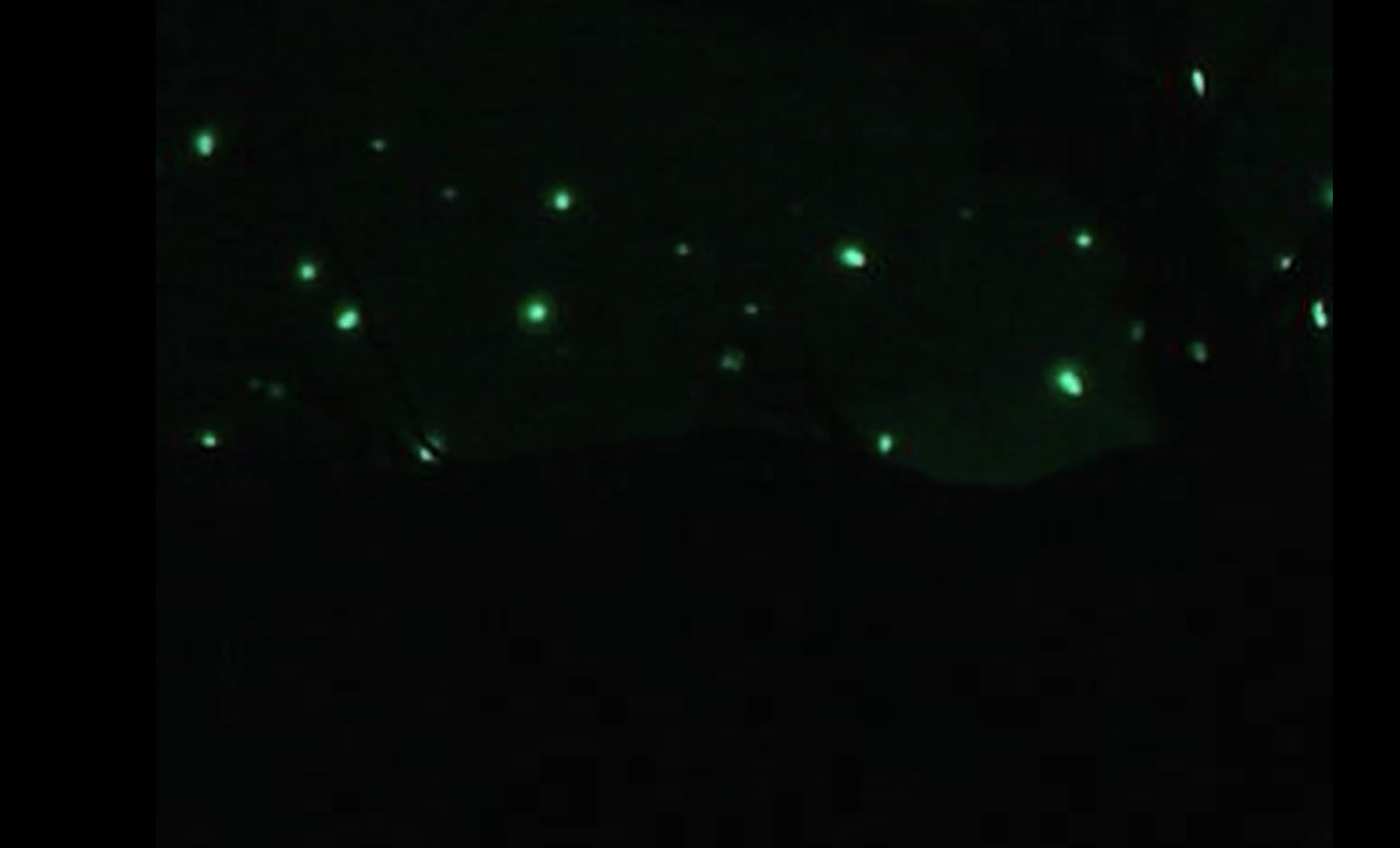 Remote controlled video installation 2011. Two different rooms, one with a miniature set, the other one the projection room. From there you could remote control a camera with a java controlled interface. The camera transmitted the live footage via internet and transcoded it on the fly. The background scene was projected onto a wall, while plants and other miniature set assets like sand and rocks, were put into the live scene. The viewer got the unwell feeling of being a  witness of a war scene. Taking part in that scene and being able to control the camera frame instead of just watching – like we know from news on tv, was the intention of this project.

Later I created a VR scene of this: https://quitebeyond.com/projects/in-a-distance-oculus-rift-dk1-experimental-unity-3d-project-2012/